YCA Alumni: Lizzy O'Riordan on being Assistant Editor at LeftLion

Young Creative Awards alumni often go on to achieve great things. Lizzy O'Riordan won the Creative Writing category in 2016's awards, and was recently promoted to Assistant Editor at Nottingham's largest arts and culture publication LeftLion Magazine. We caught up with Lizzy to find out more about her role there, and what winning the award meant to her... 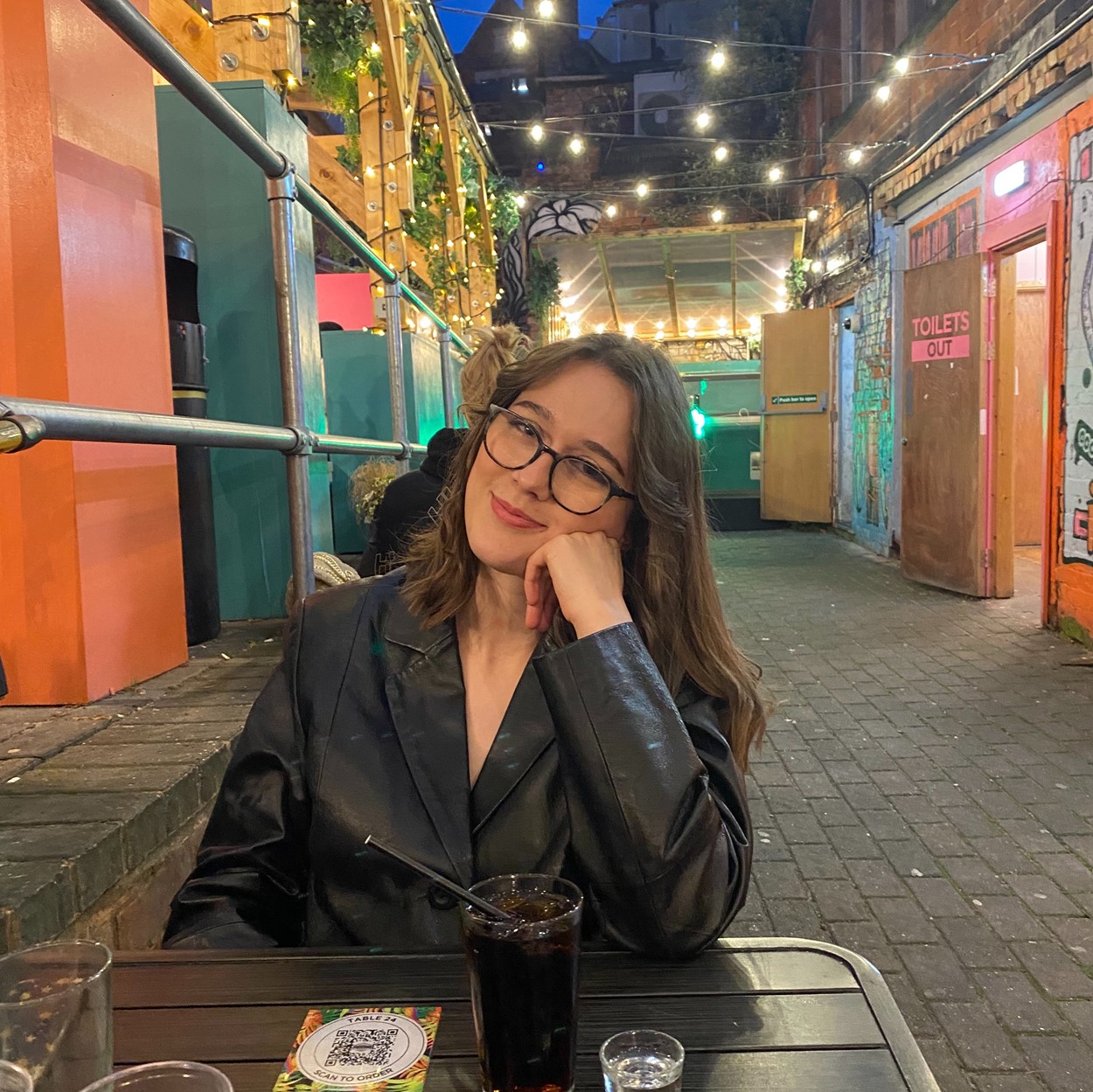 Give us a typical day in the life of Lizzy at LeftLion
Honestly every day is different and they vary a lot depending on which week of the magazine cycle we’re in, but generally speaking I’m either interviewing someone with a Nottingham connection, writing up a piece or getting in contact with some of the city’s great writers or illustrators. My favourite part is absolutely writing in the literature section though, which I’ve taken on as my personal monthly project. It’s very rewarding and I always leave interviews with local authors feeling especially inspired.

What did it feel like to win a Young Creative Award in 2016 and what’s happened since then for you?
It was an absolutely crazy experience for me at the time. I hadn’t quite comprehended the scale of the competition and I remember being blown away by the award ceremony and seeing my name up on the big screen. It definitely did open up some doors for me too, mainly through getting me in contact with LeftLion Magazine who I worked for as a volunteer for a number of years before getting my first post-graduate job there.

Tell us about your entry for the YCAs and what motivated you to enter
Entering the Young Creative Awards in 2016 was a complete fluke. I had recently been in hospital for an operation and was spending a lot of downtime in bed, alongside writing tons to process my emotions about the surgery. Then I came across the advert for YCA and applied on a whim, which I’m very glad about. The theme of the 2016 Young Creative Awards was Goals and Dreams so I entered with a story about a young girl trying to figure out her future. I was only sixteen at the time I entered, so looking back it was definitely at least half autobiographical. As with all old work from when you’re young, I do cringe a little thinking about it, but ultimately I’m so thankful I applied.

You got yourself a work experience placement at LeftLion following the Young Creative Award – what was that like?
Brilliant but terrifying. I had never been in a professional work environment before at the time and I was so nervous. But once I was there, everyone was really kind and knowledgeable. Though I would actually say it was the work after that initial week placement that made the biggest impact on me. Like I mentioned I stayed on as a freelance contributor and through this I first honed my skills for doing interviews and writing in a variety of styles.

You were recently made Assistant Editor at LeftLion – what extra responsibilities do you have now and how did it feel to get that promotion?
Yes! It felt great, I was originally hired at LeftLion through the government Kickstart programme just after university on a six month contract, so to become Assistant Editor really wasn’t something I expected. It’s a really enjoyable role though, and I feel really supported by the Editor George White. The extra responsibilities mainly revolve around having more contact with outside contributors which has actually become one of my favourite parts of the job. There are so many talented people in Nottingham and it’s brilliant to build working relationships with them.

What advice would you give to anyone who was looking to get into your industry?
Just to get some experience under your belt. I do think that competitions are a really great way to go because they’re a good way to meet people in the industry, and it really is about making connections. But of course, if you did want to write for LeftLion then please do feel free to reach out.

What have been your career highlights so far?
The highlights aren’t anything big. The best part of the job usually happens when you stumble upon a story that moves you really unexpectedly, or you have a conversation that’s really enlightening. One really ridiculous highlight though was when the office convinced/bullied me into trying six new sports in the space of two weeks for an article - a decision I quickly regretted.

What does the future look like for Lizzy?
I’m really trying to focus on my personal creative pursuits. My primary love is fiction writing so I’ve been working on that a lot in my free time, and I’m also in the process of working on a project with City Arts. I’d love to do more of that in the future - getting involved with different creative organisations and working on my own craft. Maybe running a few workshops too, I’ve got loads of ideas…

Is there anything else you’d like to say?
Just that I’d really recommend entering the Young Creative Awards. It really was life shifting for me in a way I couldn’t have imagined at the time.