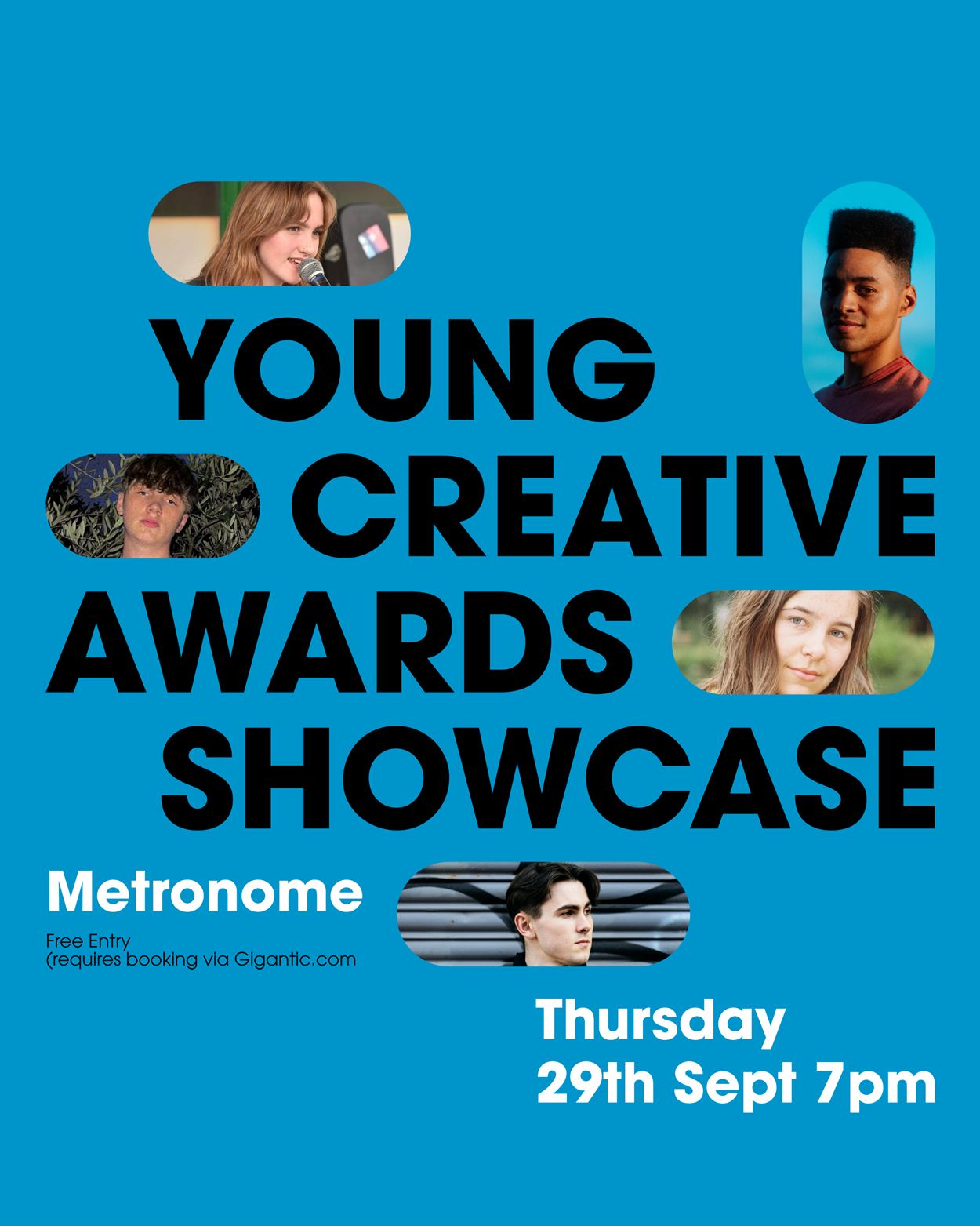 This special event - at Metronome on Thursday 29 September - will also feature performances by recent YCA winners and finalists:

Headliner ROB.GREEN - himself a YCA winner in 2012 - draws great inspiration from his life growing up as mixed-race and gay in Nottingham to write songs, unite and connect with audiences.

An irrepressible and captivating live performer Rob has performed across the UK and Europe. Usually only armed with his loop pedal, acoustic guitar and signature soulful vocal; Rob has opened Arena shows for internationally acclaimed soul and pop acts, such as Earth Wind & Fire, Eric Bibb, Alexander O’Neal and the Whitney Houston Hologram Tour.

Over the last year Rob released three singles recorded in lockdown: Talking To My Demons, Sleeping On My Own and Let You Go. All tracks have been featured on BBC Introducing and named Track of the Week. Titled the "Freedom" series, these singles candidly explore identity, sexuality and mental wellbeing.
We can't wait to welcome Rob back for this very special show!

Tickets are FREE but must be booked in advance via Gigantic.

Thank you very much to Confetti Institute of Creative Technologies, Nottingham Music Hub and Arts Council England for their support of this event.