The winners of this year’s Young Creative Awards – celebrating the creativity of Nottingham’s young people – have been announced. On Friday 17 June, 33 young creatives (aged 11 to 24) were selected by judges as the most exciting creative talents of the year.

Since 2020, our sponsors Serif have been generously donating their professional Affinity creative software to YCA winners and finalists. We caught up with a few young people to find out how they've been getting on with it. 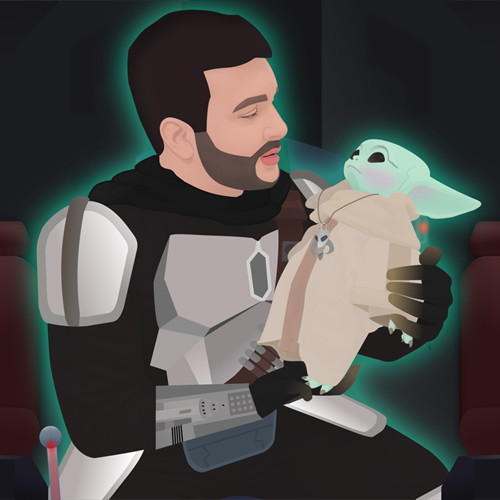 Thank you so much to everybody who has taken the time to enter the 2022 Young Creative Awards, which are now closed for entries. Shortlists will begin being announced on 6 June... 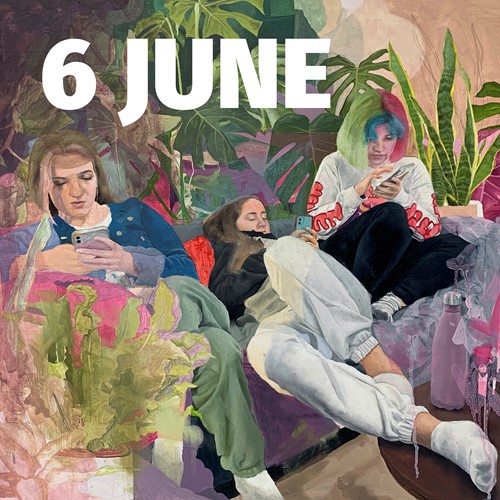 Where Are They Now? Catching up with YCA Music Winners

Since it was first introduced in 2010, the Young Creative Awards Music category has celebrated a broad and hugely talented range of young Nottingham musicians – from singer-songwriters to classical composers, producers to bands. 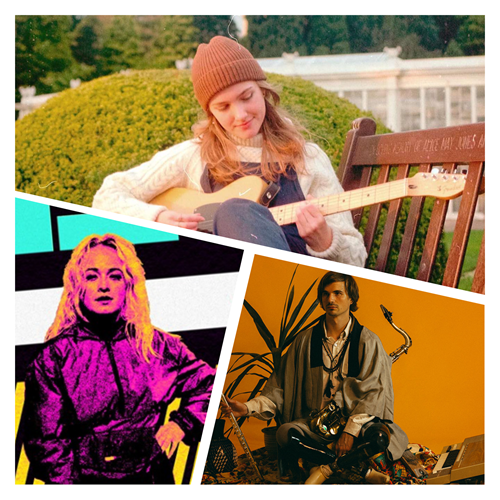 Huge congratulations to Aimee East - a YCA finalist in 2020 and 2021 - who made it to the final of the BBC's Best Young Artist competition. 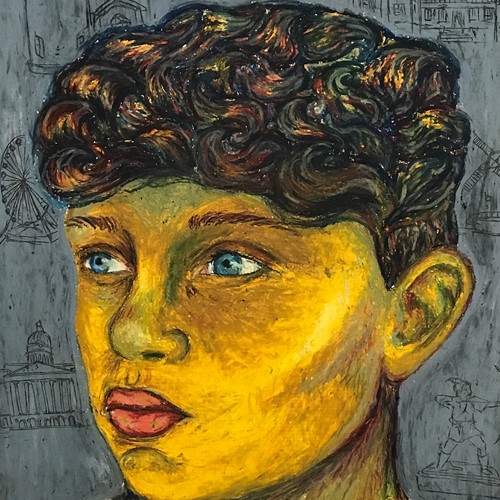 Making New Friends: A Young Creative's Day Out in Leicester 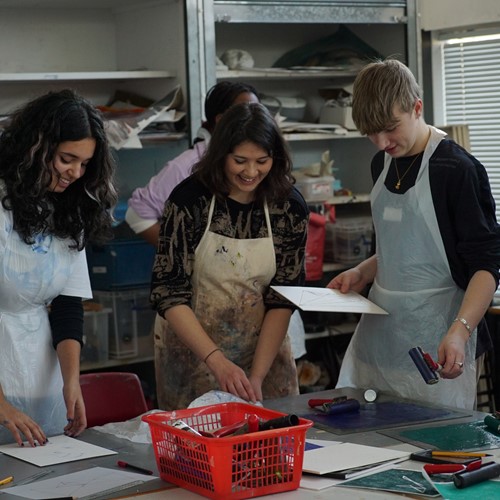 On Thursday 24 February (5pm - 8pm) we are collaborating with The Big House and Creative Quarter Nottingham for another Young Creatives' Club event, which this month is focused on Filmmaking and Photography. 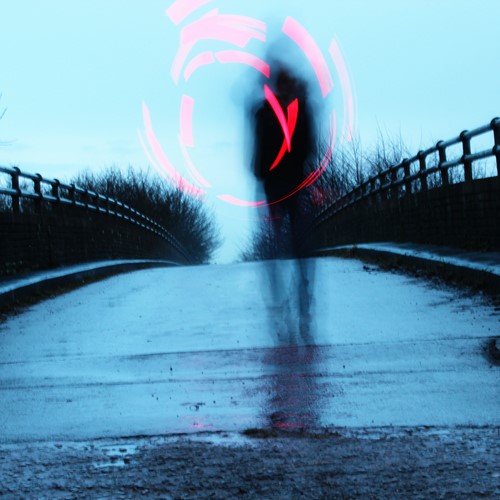